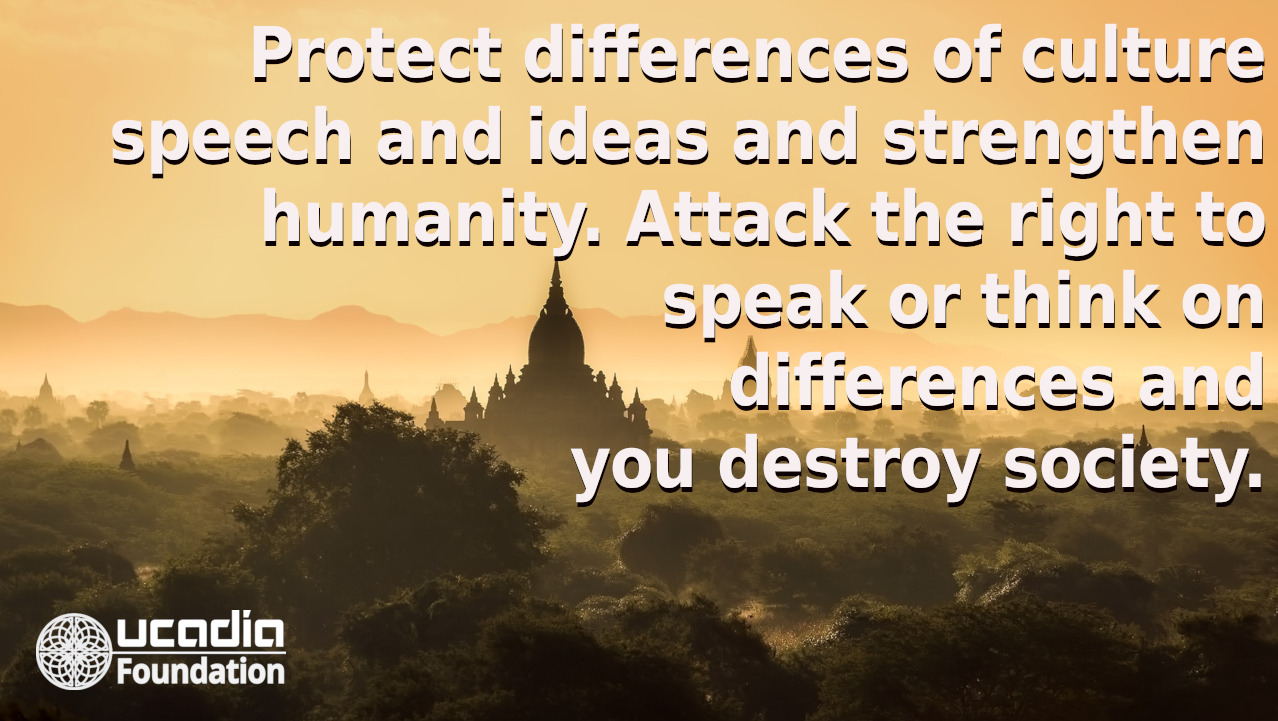 We are living at a dangerous time for the precious ideals of liberty, equality and free speech. Midst a time where the Media has completely abandoned its post as protectors of the freedoms and rights of the people, to align themselves to less than noble forces, some highly motivated groups have accelerated their actions of attacking the pillars of culture, free speech and thinking. The result is that people are facing the demands of authoritarian and intolerant groups enforcing group think and the destruction of social discourse and respect, whilst claiming to be the defenders of the very things they are destroying. In the absence of an honest and effective Media, it rests upon the collective power of individuals to push back and defend their rights to free speech, not hate speech; and to think and practice non harm, not be told what to think and how to think.