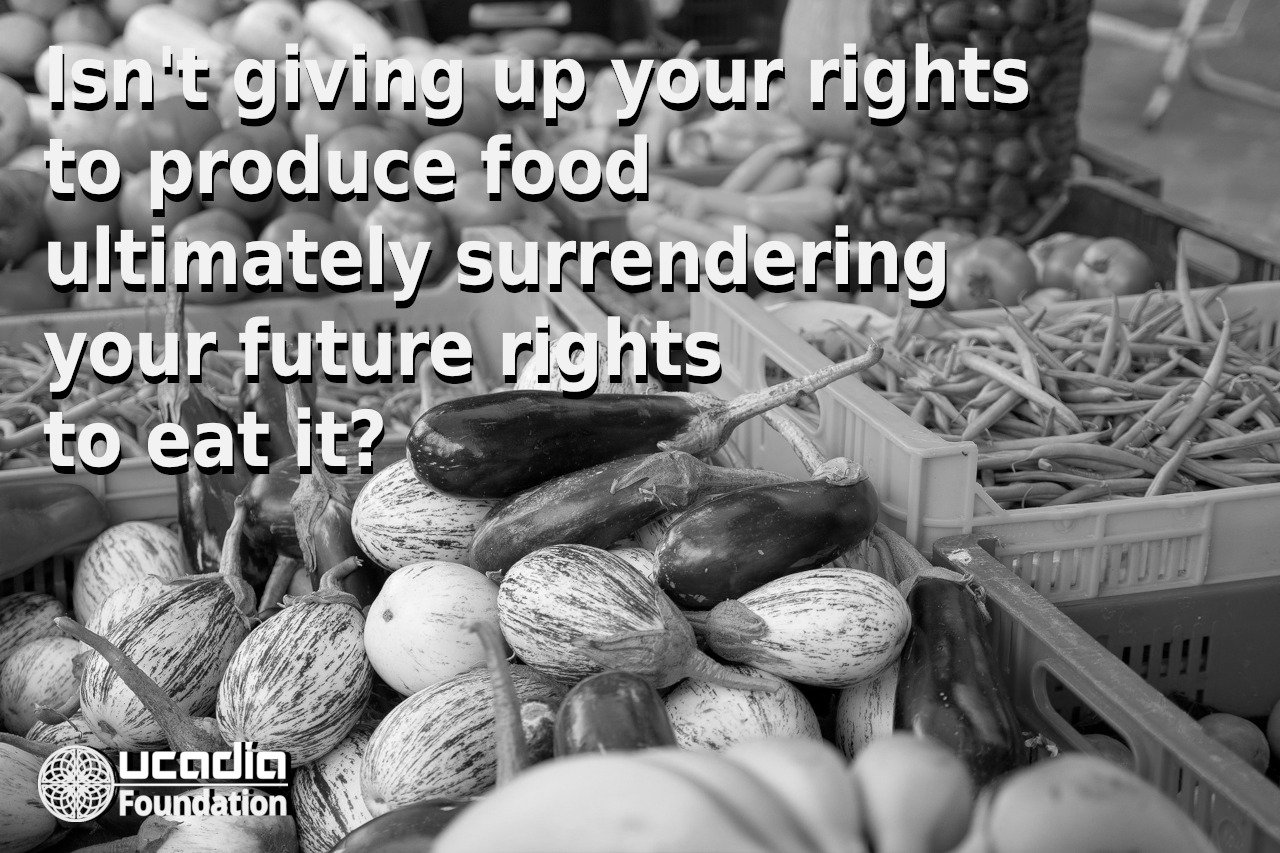 The farmers and producers of the world produce significantly more food per year than is needed to happily feed every human being. Yet the world is facing a food security crisis as never before: In the developing world, four out of every five small farms providing more than 80% of food are themselves, undernourished and in poverty – with poverty as much as drought being a major factor of food shortages. In the wealthy industrialised world, small scale farms have been pushed out and large scale foreign ownership of agriculture and food production has been allowed to happen by governments of all different political parties. The politics of food security now means, even the richest nations may soon find themselves hungry.