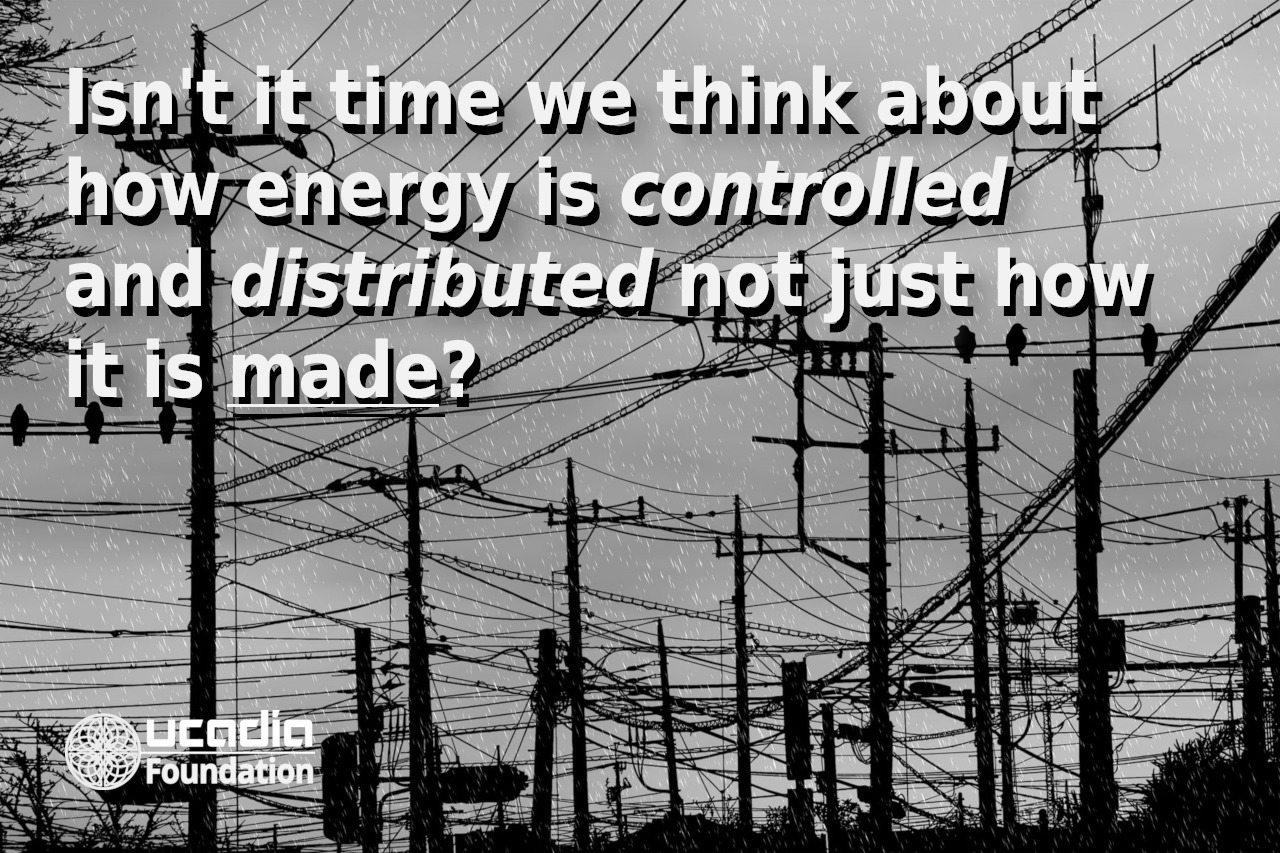 Since the time of the Industrial Revolution, the growth and innovation of energy production has been much more about controlling production and distribution markets as it has been about cleaner forms of energy production. With little incentive (or ability) to invest and try and create or control energy markets in poorer and developing countries, pollution levels from energy production and consumption continues to accelerate in the largest emerging populated countries, while at the same time one in every three people living today are forced to rely on burning biomass (fuel-wood, charcoal and animal dung) to meet their needs. In the meantime, huge profits have been generated for existing massive energy companies and well-connected new entrants taking advantage of wealthy government promotion of wind and solar, compared to having to fundamentally change three hundred and fifty years of political thinking and models about the problem of energy reform.