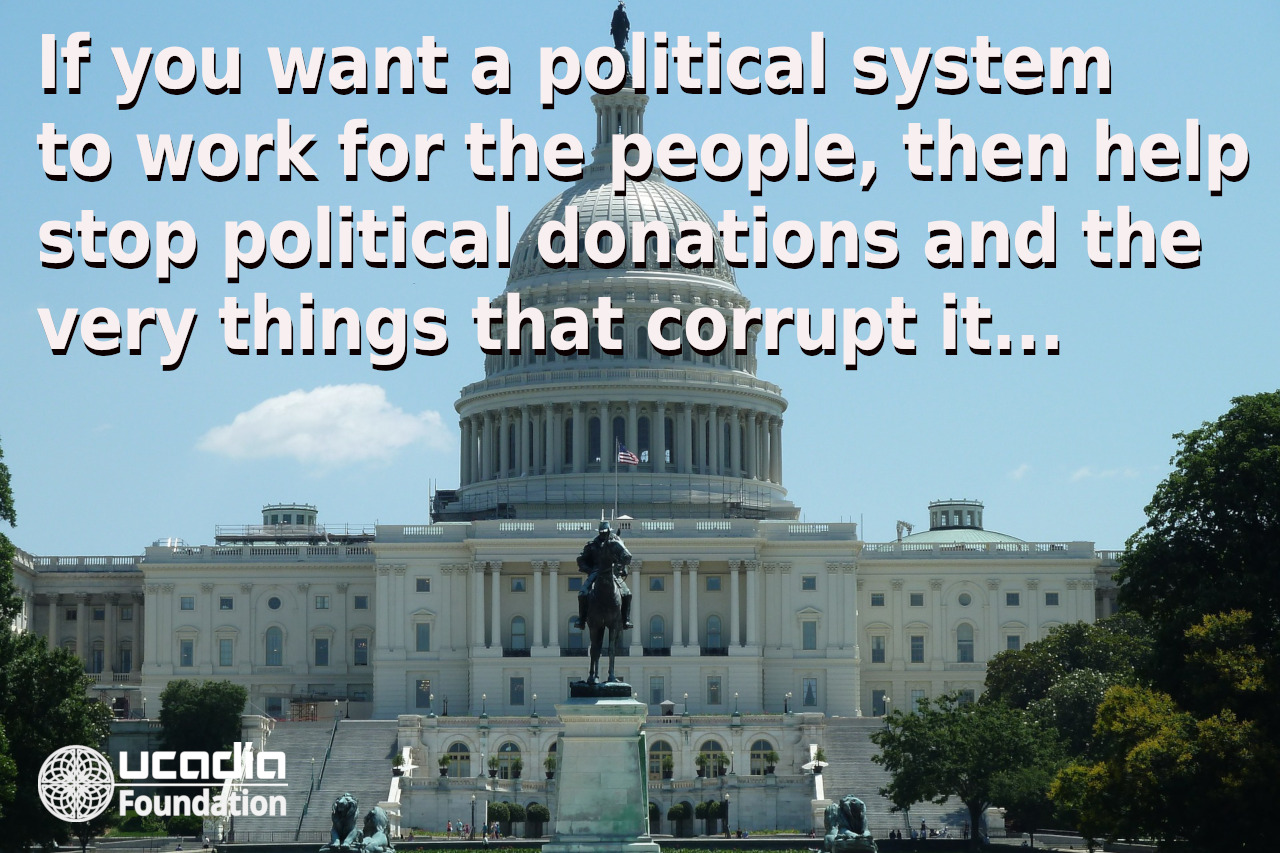 Modern technology heralds a time whereby modern elections and campaigns can, in theory, be conducted and held for relatively very little expense. Details of the campaign can be posted to social media and citizens; and policy platforms and views can be sent by candidates at very little cost; and even the vote can be electronically managed, including better anti-voter fraud measures. Simply, the arguments behind the need for political donations and privately funded election campaigning are over. Nationalising campaigning and election spending and banning political donations of any kind will be the single greatest reform against institutional corruption in the history of countries since democracy itself.