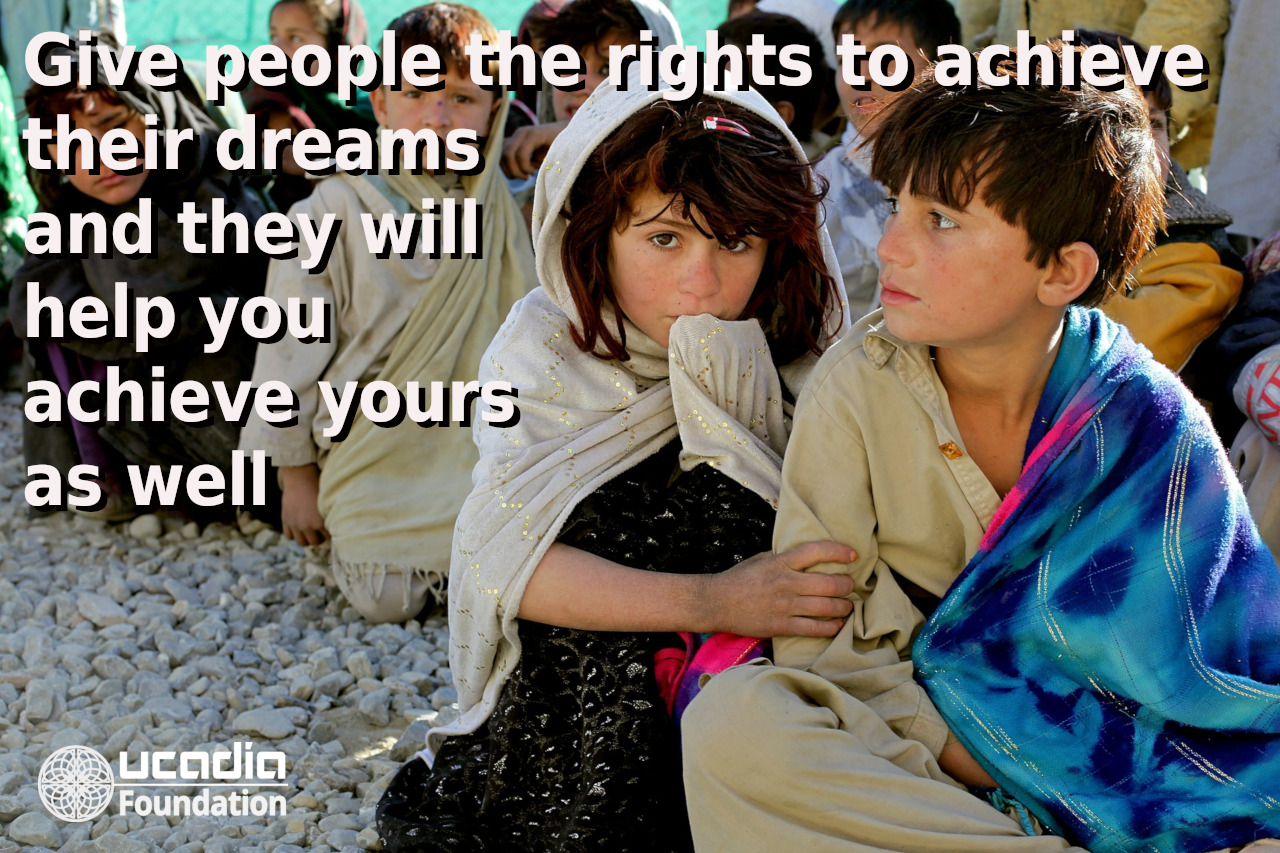 The economic strength and power of what Europe once called “the new world”, owes its success to millions of refugees who started a new home and helped build some of the greatest economies in human history. The skills of refugees is far less important than their motivations and desires to integrate and embrace their new homeland. Thus, the vast majority of millions of undocumented migrants that now call the United States home, who have found work and continue to bring up their families, are an example of refugees who by their own actions demonstrate the enormous economic capacity of new migrants to help generate growth. Of course, not every refugee shares the same ideals, just as not every citizen of a country seeks what is best for their country. However, the actions of a few or even a few thousand should not be used to diminish the dreams and aspirations of the many to find a peaceful home.