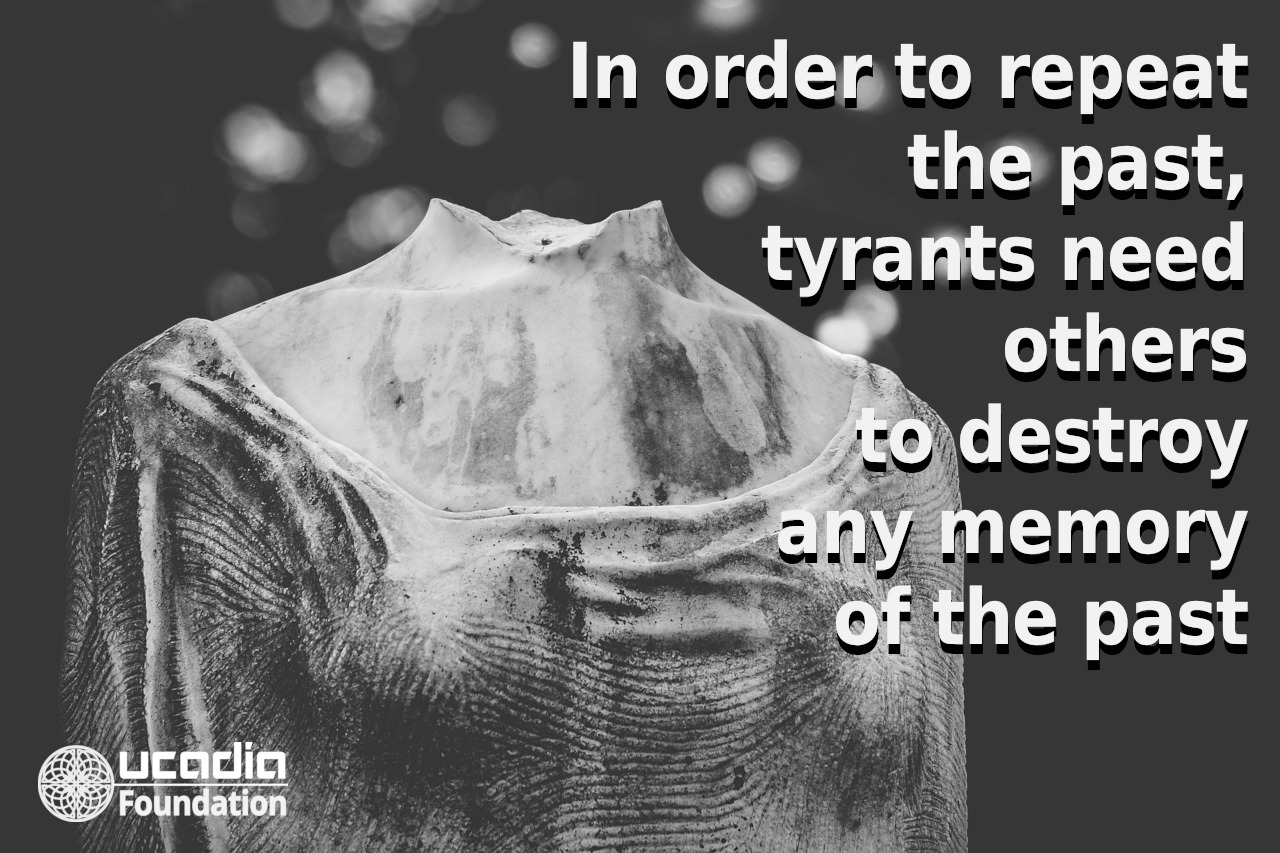 The richest nations are experiencing a regressive cultural revolution the likes of which has not been seen since the 18th Century French Revolution and even earlier to the time of the Reformation in the 16th Century. Young and old of all races, creeds and backgrounds have voiced their anger, frustration and rejection of economic and political “status quo” by joining marches, protests and even riots against symbols of oppression and elitism. Yet not all statues attacked have been of negative figures; and not all books and cultural icons banned have been part of the problem. Hence, like many growing revolutions, they also tend to eat their own – such as the case of Maximillian Robespierre and the end of the “Terror” of the French Revolution.