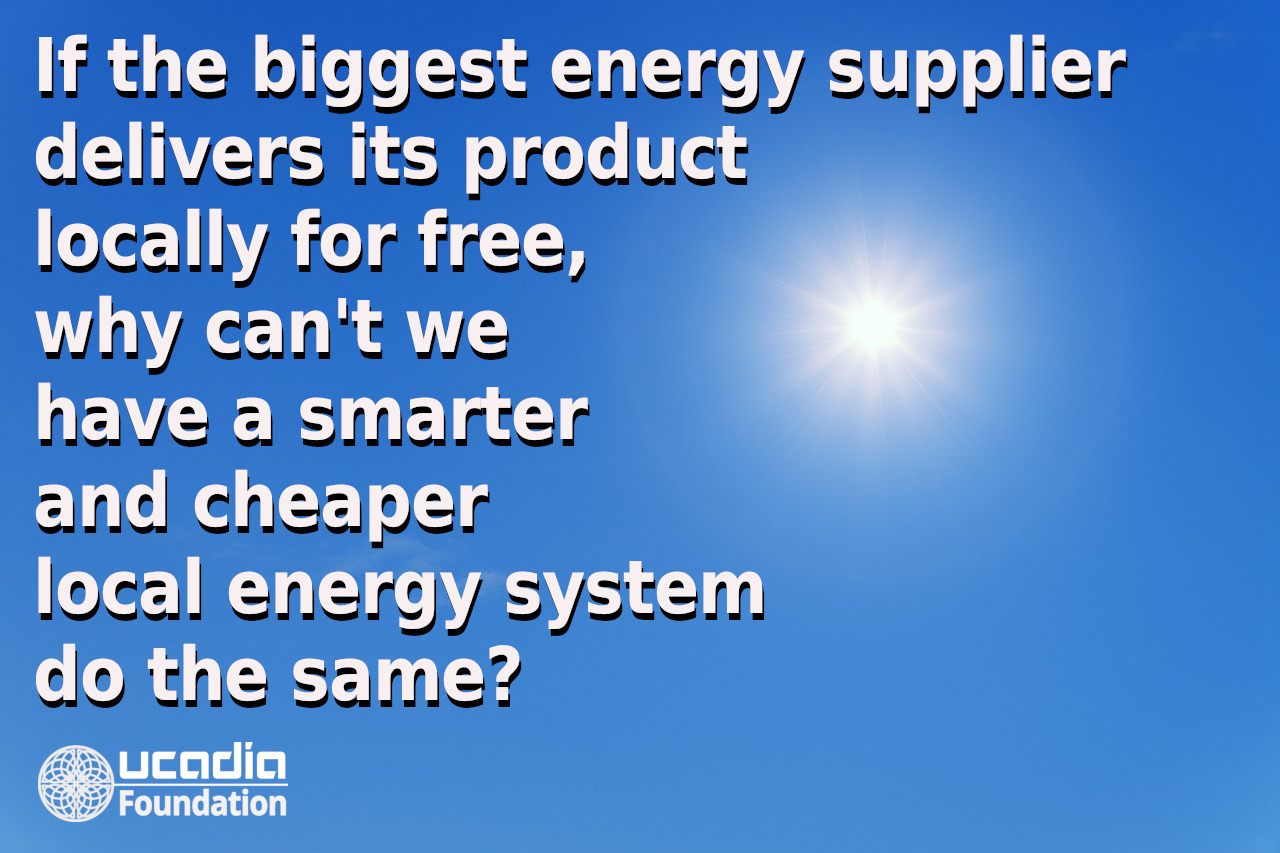 Nature and reality is likely to force the debate over energy reform to face the truth of such reform: that centrally managed, owned and controled energy production is unsustainable in a modern world. Instead, using new battery technology, solar and local activity re-charging techniques (similar to how elements of a car recharges its own battery), the energy grids need to be localised. The future is locally produced and locally consumed energy and the end finally of massive power stations producing particle and environmental pollution.