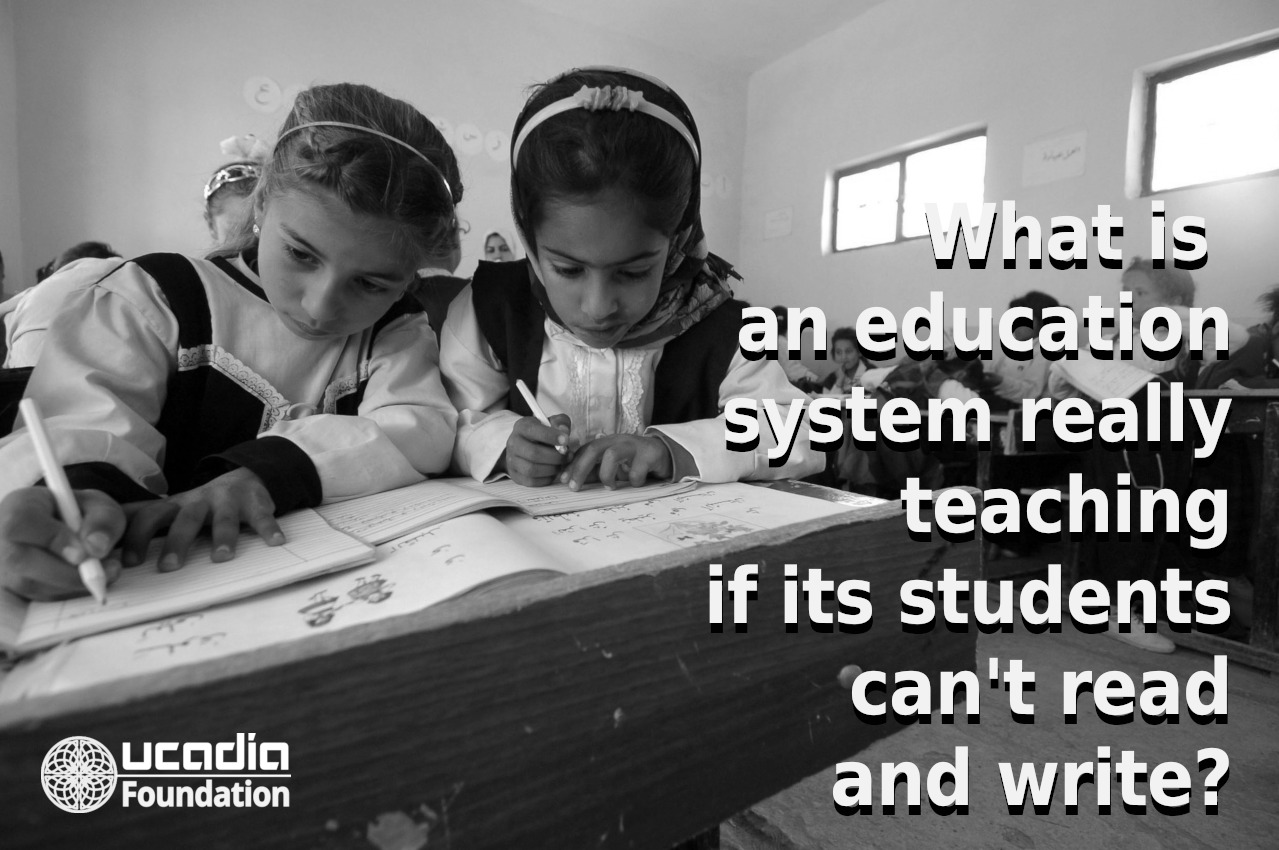 While the poorest countries in the world have continued to struggle to educate their populations, a strange phenomena in education has emerged and accelerated within the most industrialised and wealthiest countries on the planet - literacy and numeracy rates have been plummeting in these countries in the past few decades. This, despite greater amounts of money being spent by the same wealthy governments to try and stem the decline. Now, the largest developing nations on the planet are fast approaching better literacy, numeracy and education skills than those of the wealthiest.