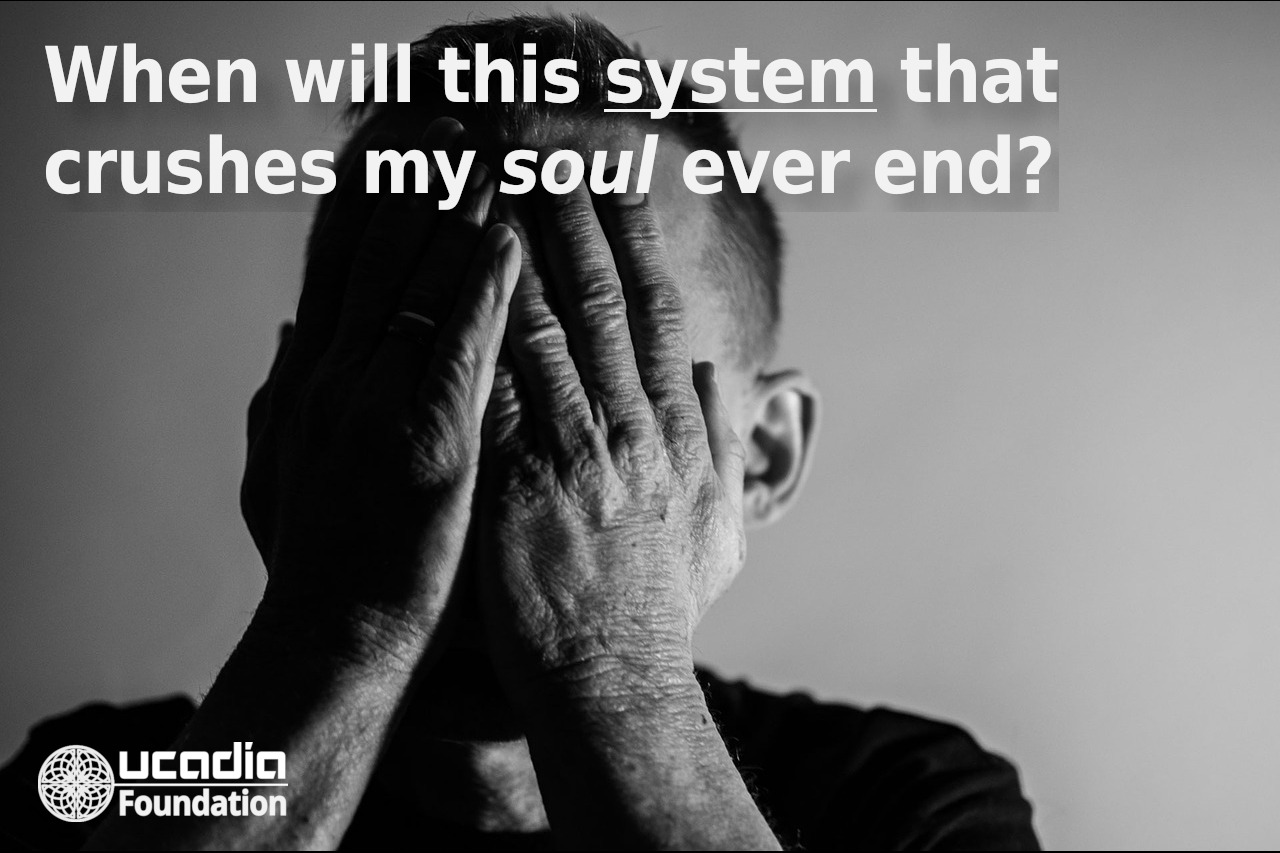 The economic political system borne and refined by the wealthiest nations and exported to the rest of the world is without question one that seeks to keep its citizens in a state of constant stress. This “stress” of course is marketed by the political and intellectual classes as a net positive – as the notion of competitive, survival of the fittest and other 19th Century European Romantic Spartan notions, are seen as building strength, rather than weakening and destroying a society. The proof of the fallacy and failure of such concepts is borne out by the fact that chronic diseases are out of control and that much of the most productive elements of society of wealthy countries are unable to function without some kind of regular medication. In a sentence, stress is slowly killing not just all of us, but all of western civilisation.