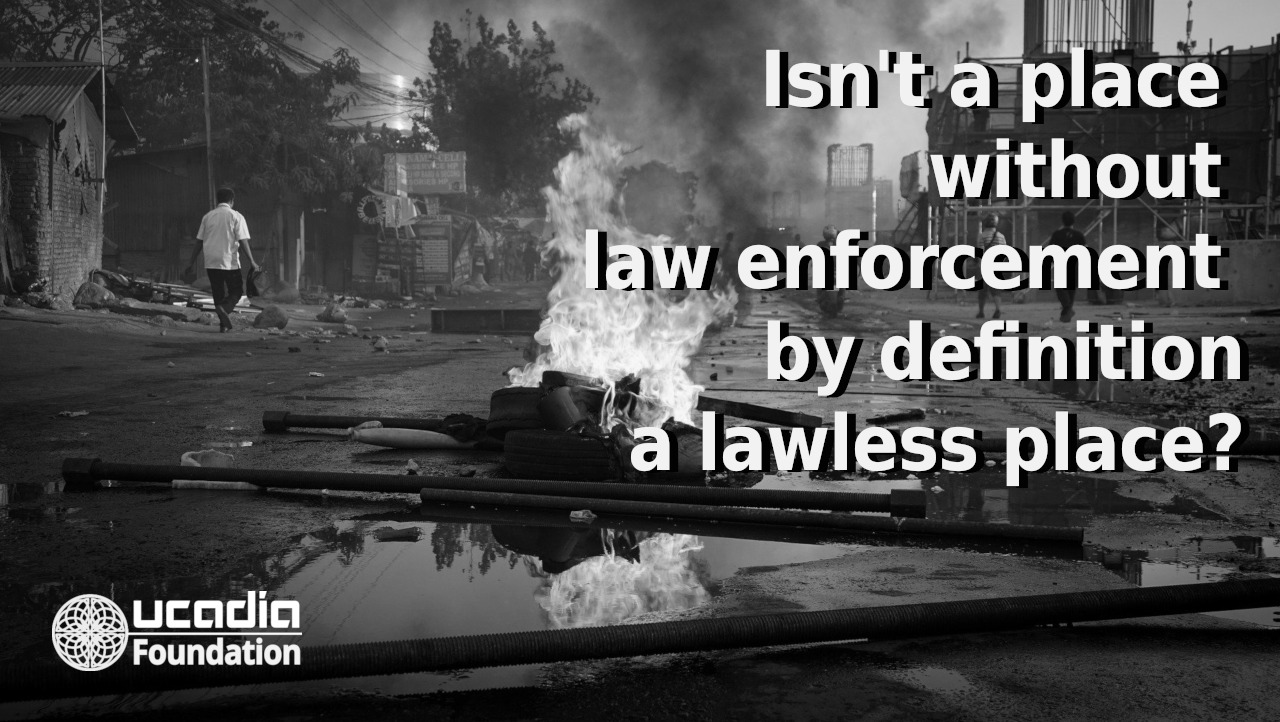 For many, the world remains a dangerous and unpredictable place, where the only thing stopping complete anarchy are those good and brave souls willing to stand as true shields and protectors of their community. Yet in many industrialised countries, there has been an intentional and well funded conversion, originally supported by all major political parties, of police forces into paramilitary forces, with greater weaponry, military grade body armour and uniforms and tactics. Whether as a response to perceived threats or not, such militarisation of previous law enforcement has seen a gradual rise in police brutality and now major global push-back against such examples of oppression. All of this has created a kind of smoke screen to the critical issue that many major wealthy cities in the world have become far less safe for their residents.